We are a real-assets private equity firm with differentiated experience in internet infrastructure.

We focus on real assets

Our team has experience making and managing more than $20 billion in real-asset investments across the US, Europe, and APAC. We focus on real estate and related assets; bringing differentiated experience around data centers, colocation and interconnection assets and operating companies, and related internet infrastructure. We leverage our focused experience and investment discipline to drive clear thinking in sourcing investments, optimizing operational execution, and discerning and articulating evolving strategic plans for each investment.

Our investment professionals are deeply experienced as both investors and operators. Our professionals bring decades of leadership experience across the US, Europe, and APAC in acquiring and developing assets, starting and growing new platforms, refocusing middle-market REOCs, and scaling industry-leading REITs. Our team members have held operating and investing leadership positions in global private equity firms, public REITs, and hyperscale cloud-service providers and global networks. We believe that our vantage point as both investor and operator enables us to leverage our industry relationships, investment vision, and operational insight to discern a deeper layer of opportunities and risks that can be missed through a lens of narrower aperture.

Beyond allocating capital, closing acquisitions, and executing exits, Mount Elbert seeks to propel investment performance through operational execution. We bring to our investments concrete operational support resources in the form of our portfolio of shared-service affiliates. As and when valuable, these shared-service operating platforms can provide vital support to our partners and portfolio companies, including by augmenting and strengthening smaller teams with people, processes and systems in the areas of leasing, development, go-to-market execution, property management, and back-office systems including finance, accounting, and IT. 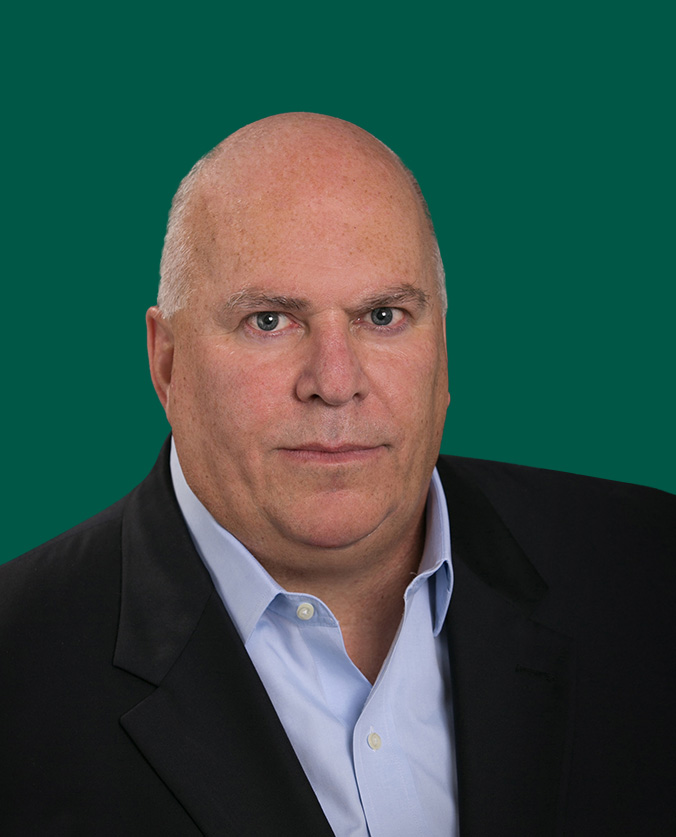 Tom brings over $10 billion of experience in acquiring, developing, and managing real assets across the US and Europe, comprised of over $5.0 billion in data centers, fiber, interconnection services, and Internet infrastructure, plus over $5.0 billion in industrial, office, multifamily, for-sale residential, mixed-use, and executive-suites real estate assets and REOCs, as well as water rights and energy assets.

Prior to co-founding Mount Elbert, Tom was a founder as well as CEO, President and Director of CoreSite Realty Corporation (NYSE:COR) and its predecessors, leading the company from its inception in 2001 through its IPO in 2010 until his retirement from the company in 2016. Under his leadership, as a public company CoreSite delivered the highest total shareholder return among all US public REITs, increasing the Company’s equity market capitalization from $730 million at its IPO in September, 2010 to over $4.0 billion when Tom announced his retirement in July, 2016. During that period, CoreSite earned shareholders a 580% total return, correlating to a 30.5% compounded annual return. Prior to and contemporaneously with his tenure at CoreSite until its 2010 IPO, Tom was a member of the US Realty Team at The Carlyle Group, where he was a Managing Director responsible for sourcing and managing investments in North America. In that role, Tom executed on investments across data center, related Internet infrastructure, industrial, CBD office, hotel, for-sale residential condominium, multi-family, and mixed-use property types. Prior to Carlyle, Tom held roles of increasing responsibility with Security Capital Group and its affiliates (Prologis, CarrAmerica, and predecessors to Archstone-Smith), where he held roles of increasing responsibility in the US and Europe across acquisitions, development and leasing and across industrial, office, multi-family, and executive-suites assets and operating companies. Also during his tenure with Security Capital affiliates, Tom was a founding member of Prologis' European operations, helping lead and scale the organization’s investments and organizational infrastructure from start up to ~ $1.0 billion in assets in less than 24 months. Prior to Security Capital, Tom was an attorney focused upon real-assets transactions and related tax matters, including in the areas of real estate acquisitions and development, public utilities, oil-and-gas production rights, and water rights. 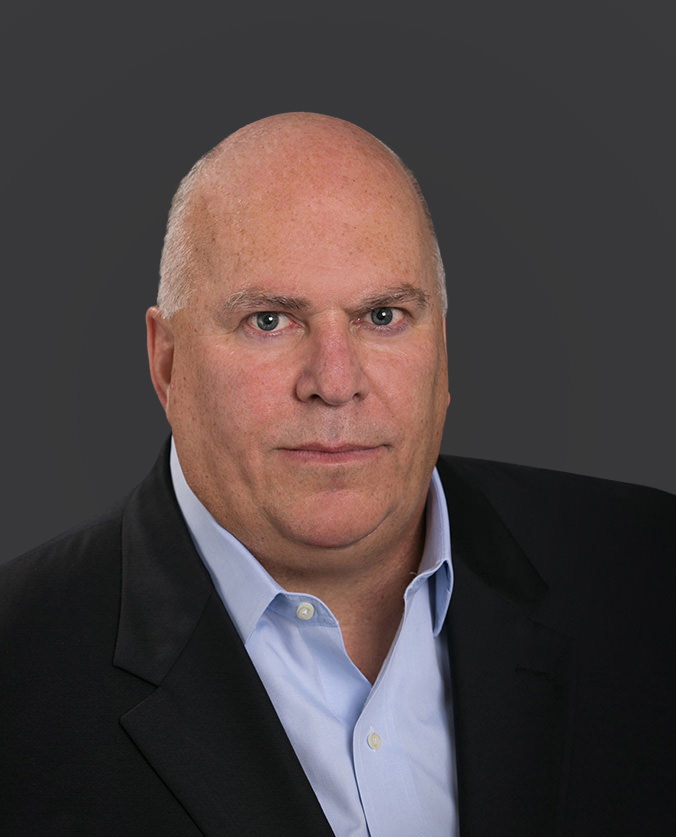 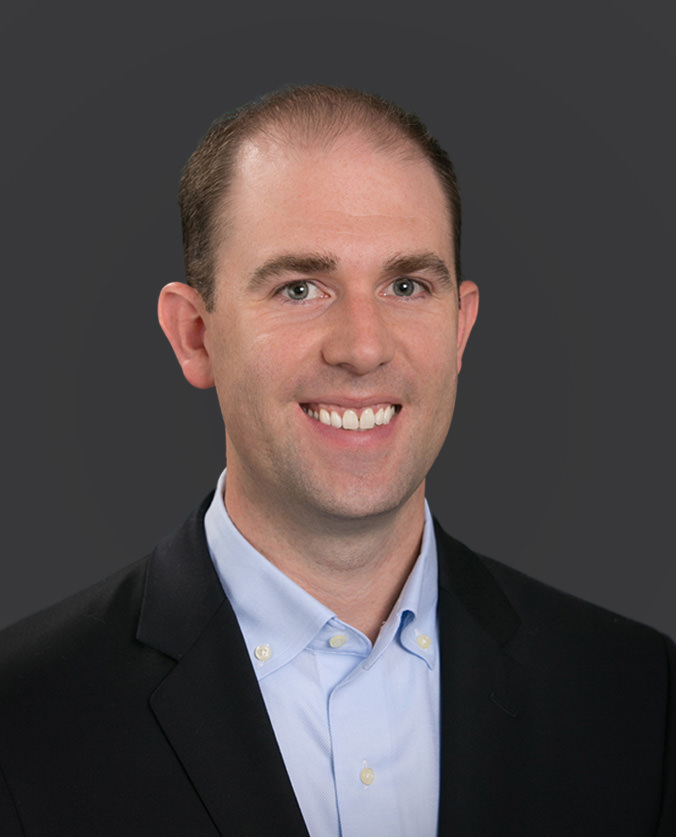 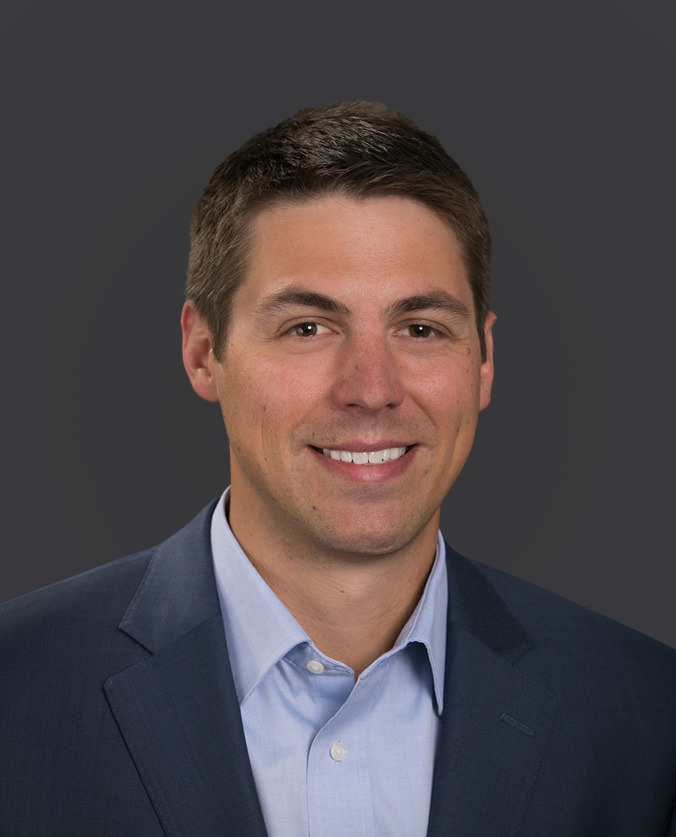 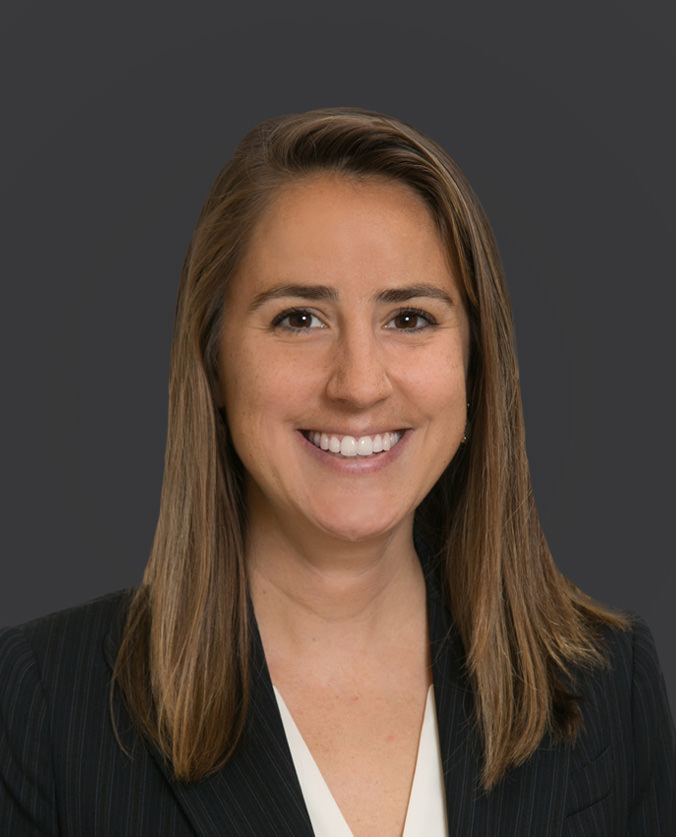 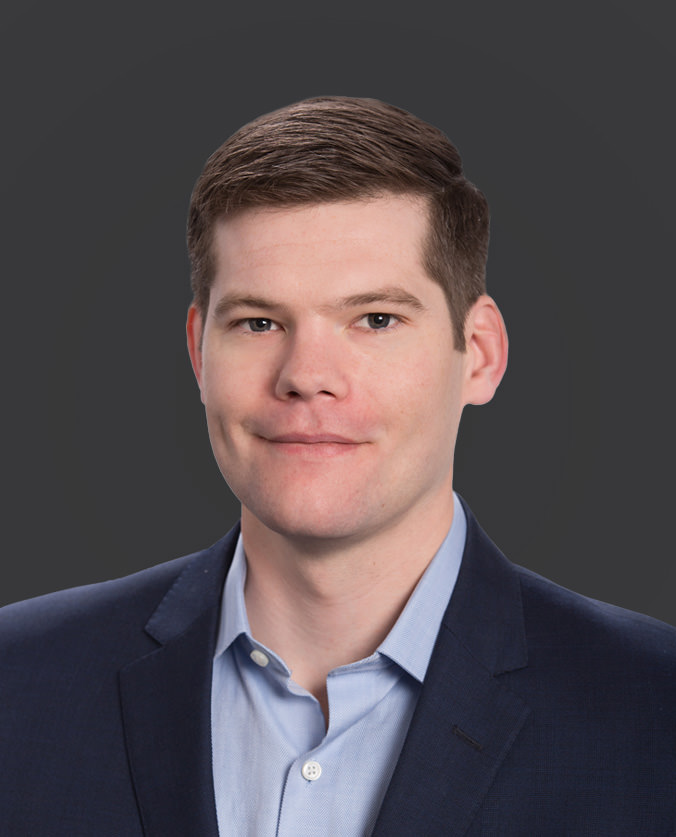 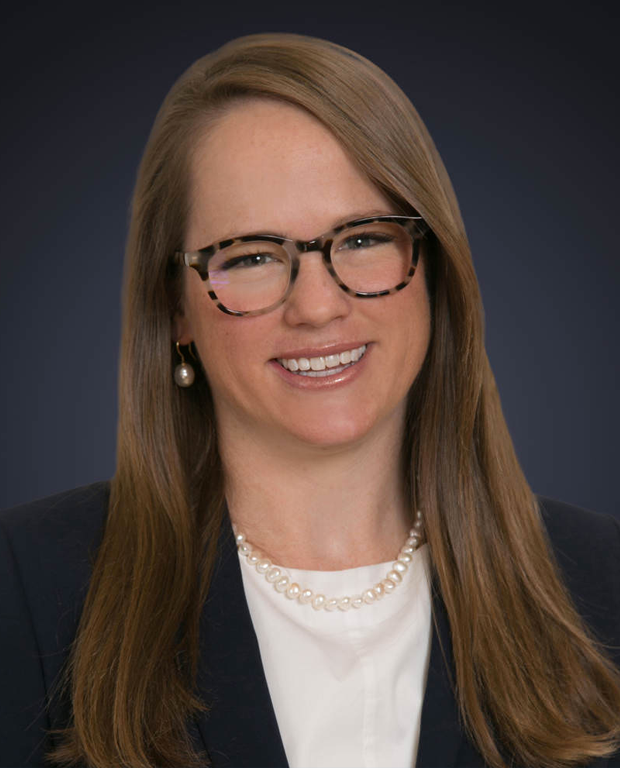